Finding the best Halal Restaurants in Los Angeles is often a tiresome job. Los Angeles is home to people from more than 140 countries speaking 224 different identified languages. Indians represent a small 0.9% of the 3.8 million total population in Los Angeles. However, Halal food is quite popular and the number of Halal restaurants is growing every year.

One Stop Guide to Best Halal Restaurants in Los Angeles

At LA Halal Restaurants we want to simplify the search for the best Halal restaurants in Los Angeles and provide relevant information, all in one place:

Better yet, most of the restaurants we profile here have online ordering support (powered by Clorder) so you can order food directly from here.

Halal Cuisine is as diverse as the Indian people, their culture and tradition. It reflects a 5000-year history of various groups and cultures interacting with the subcontinent, leading to diversity of flavors and regional cuisines found in modern-day India.

Indian Halal dishes are cooked to perfection with a variety of spices that bring the flavor and aroma to the dish. Although the four regions (north, east, west, and south) of India have different recipes and methods of preparing food, the spices and seasonings are quite common in all of them. In some preparations, the usage of iron skillet, clay pot, and clay oven brings unique taste and flavor to the food.

Due to the popularity across the world, some of the following are found in most Indian restaurants:
Entrees/Dishes: Tandoori Items, Biryani, Pulav, Curry, Nan, Roti, Chutney
Appetizers: Samosa, Pakoda, Tikka, Papad

Check out our Maps 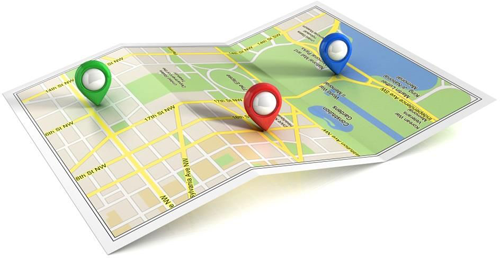